From an island to an archipelago: one Old Boy’s novel adventure 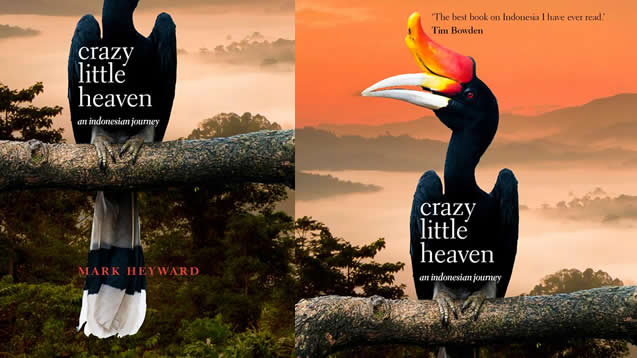 Mark Heyward (’74) holds a PhD from the University of Tasmania, based on independent research into intercultural literacy in Indonesia, and a Masters of Educational Studies. Mark began his career as an early childhood education teacher, a School Principal in the Tasmanian Education Service and a consultant.

For the last 20 years Mark has worked as an international education consultant specialising in the management and governance of basic education in Indonesia. He has also worked on projects funded by USAID, AusAID and the World Bank and manages an eco-friendly housing development in the hills above Sengiggi. In addition, Mark works with a small group which established and governs an international bilingual school in Lombok, Indonesia. The school – Sekolah Nusa Alam – is now well established with a reputation for excellence and is the only international school in Lombok accredited as a testing centre with the Cambridge system.

Mark has just released a book about his adventures, entitled Crazy Little Heaven.

In the book Mark takes us on a journey which begins with his arrival in Indonesia to teach at a small school in East Kalimantan. From there he embarks on an incredible adventure across remote Indonesian Borneo.

The book was Launched on September 16 by Tim Bowden at The Hobart Bookshop.

Congratulation Mark on this significant achievement!