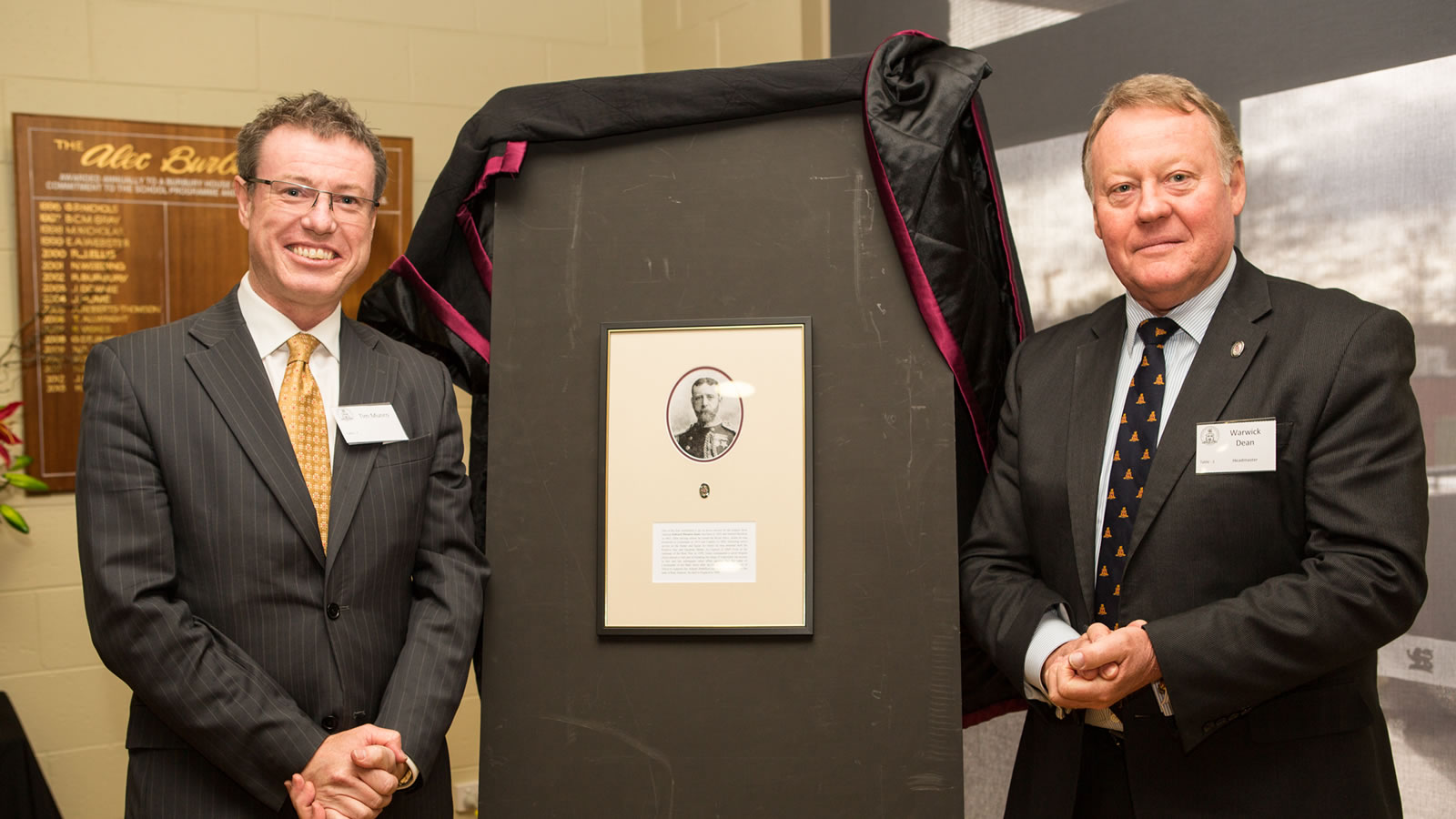 The School’s 168th birthday has been celebrated in true Hutchins style with a myriad of events for our community to celebrate. Events of significant importance for Old Boys was the traditional Anniversary Debate, the School Reunion Dinner and the Anniversary Lunch and Lions Unveiling.

The Old Boys again took on the students in the annual Anniversary Debate. This year’s topic “We would rather be real men than gentlemen” sparked some entertaining arguments. In a closely fought debate, the students were declared the winners.

On Saturday 2 August, Old Boys from years ’64, ’69, ’74, ’79, ’84, ’89, ’94, ’99, ’04 and ’09 enjoyed a sumptuous Reunion Dinner at Burbury House, the drinks and conversation flowed well into the night. Over 180 Alumni were in attendance, a record gathering to date. It was great to see a mix of young and old coming together to reminisce and share tales of the past. In true fashion the Hutchins School Song was sung with great pride and passion – the whole of Sandy Bay may have heard it too!

Anniversary week celebrations concluded with the Anniversary Lunch held at Burbury House, supported by The Hutchins Foundation. Over 100 guests were in attendance as the John W Burton boat was named and dedicated, the 2014 Foundation Awards were announced and Rear Admiral Edward Pitcairn Jones was unveiled as the new Hutchins Lion for 2014.