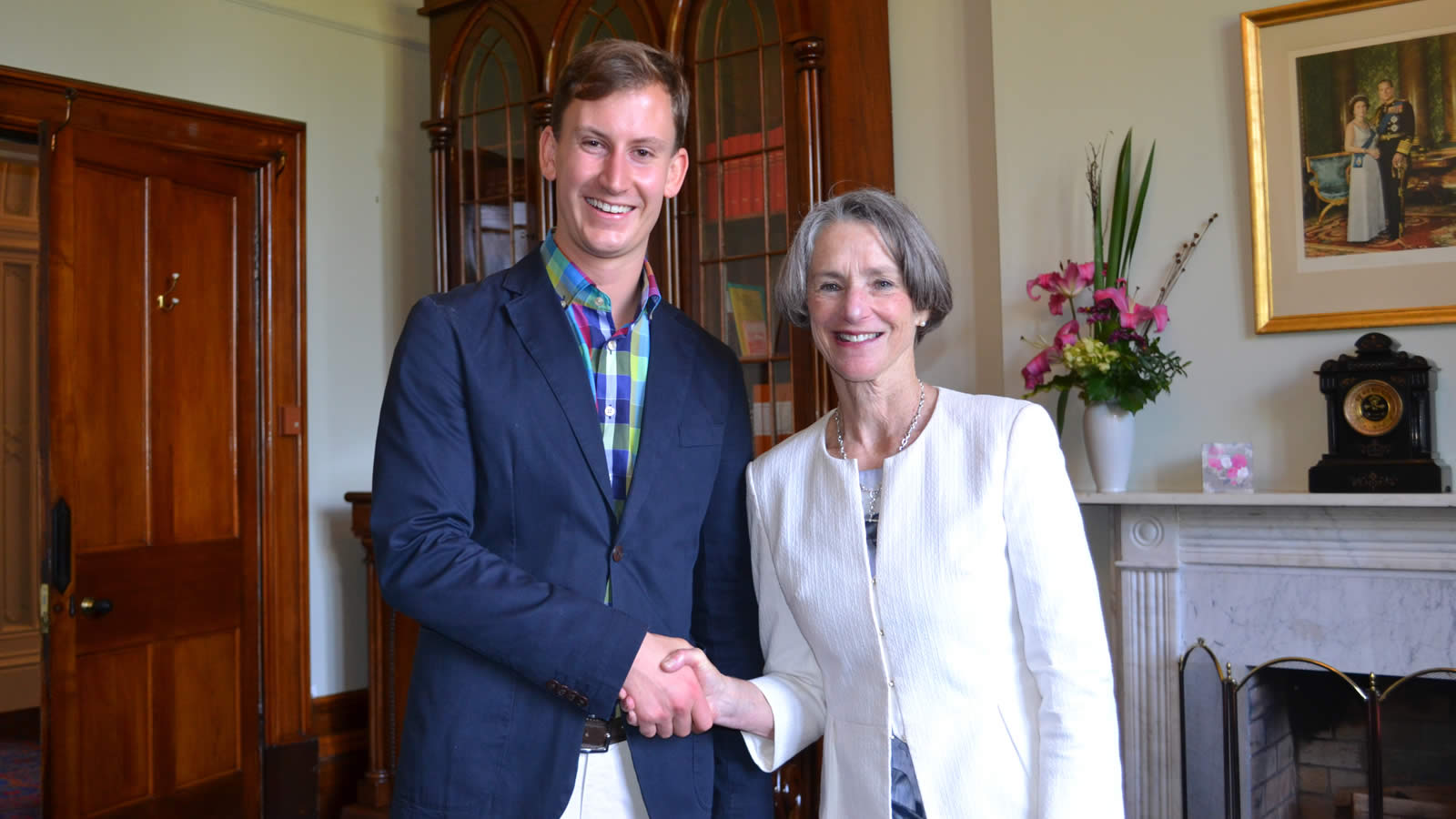 Congratulations to UTAS medical student and Old Boy Henry West (’11) who has been announced as the latest Tasmanian Rhodes Scholar. Henry, 24, is currently completing his medical training at the University of Tasmania, where his passion lies in preventing cardiovascular disease.

The Rhodes Scholarship, which recognises leadership, community service and extra-curricular activities as well as academic attainment, will enable him to study a doctoral degree at the University of Oxford.

In Year 12 Henry was House Captain of School House, involved in a large number of co-curricular activities at both a House and School level, and was an outstanding academic. In recent years Henry has returned to Hutchins with some of his medical classmates to share with our Year 11/12 Health Studies classes their experiences in Uganda delivering medical equipment and treatment to local communities as part of a major fundraising venture to support less developed countries.

Henry is the 24th Rhodes Scholar of the The Hutchins School.