Home / Community / Latest news / The return of Ted McCulloch: a story of restoration

The return of Ted McCulloch: a story of restoration 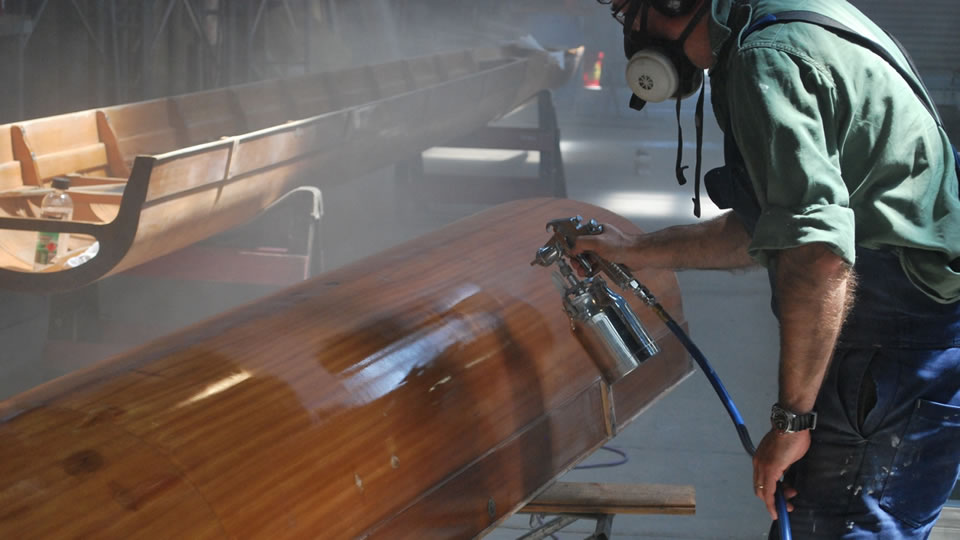 A snapshot of this story appears in the current edition of Magenta & Black. Here is the full story as promised for our boating enthusiasts!

The allure of wooden boats took centre stage for the long weekend of the Australian Wooden Boat Festival. The Hutchins School Boat Club took a short, but starring on water role, with a demonstration of racing starts in two wooden Eights. This passing appearance was the culmination of a six month restoration program for one of the Eights.

The Ted McCulloch had been sitting quietly in the rafters of the boatshed since being retired early 2006. The boat is a 1975 marine ply, one of the last wooden Eights built by Sykes in Melbourne before the ‘plastic fantastics’ took over. The Ted McCulloch started life as the Spirit of Hutchins II but was renamed to recognise the efforts of the Boat Manager, father of 2005 leaver Cameron McCulloch.

The original intention for the Australian Wooden Boat Festival was for a wooden Eights race to be held on Saturday 9 February. The challenge had been issued and accepted by a number of rowing clubs resulting in wooden Eights being dusted off ready for competition. The Director of Rowing Mr Julian Joscelyne commissioned the restoration in anticipation of fierce competition.

Once the boat was gently lifted out of the rafters the current Boat Manager Mick Casey and his son, Sam (Yr 11), began work on the restoration by cleaning off the dust, cobwebs and spiders. On the 21 July 2012 a group of rowers: Michael Young (Yr 10), Sam Smith(Yr 9), Isaac Denholm (Year 10), Lachie Bannon (Year 10), Lachie Paul (Year 10), George White (Year 12) and Richard Bannon (Year 12) joined Mick and Sam for the first serious attack on the outer hull. Much was achieved this day with the interior fittings removed, hull roughly sanded and two electric sanders blown up!

The slow progress of the project took a step up when Lance Morrisby (1968) and Wayne Taylor, father of Richard (2006), entered the story. These two gentlemen joined the project for their own individual reasons; for Lance he was the coach of the last crew to compete in the boat and for Wayne, his son was the cox and the last rower to stroke the boat when being rowed back from the finish line. 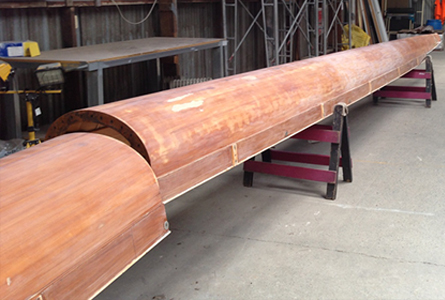 The intention was to retrofit new fittings in the boat but the combined and passionate remonstrations from Lance and Wayne won the day. The project had become a full renovation with time and effort directed towards restoring every moving part like the original copper fittings, even the copper screws used to hold the seat frames together. Each step was meticulously photographically recorded. 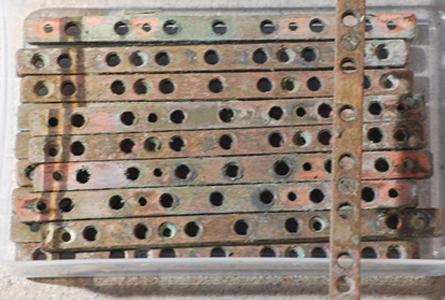 Figure 2 Foot stretcher rails about to be soaked in acid

Space was always going to be problem as sanding could not be carried out in the boatshed. Rocky Caccavo of Satewide Construction, father of Sam (Yr 9), provided space at his Austins Ferry workshop where the boat was moved on 22 November 2012. Free to make as much mess as possible in a tin shed work continued with more sanding and scraping carried out by Jack Harrison (Yr 11) and Tom Avery (Yr 11) on 20 January 2013. On this day two more electric sanders ended their working life. 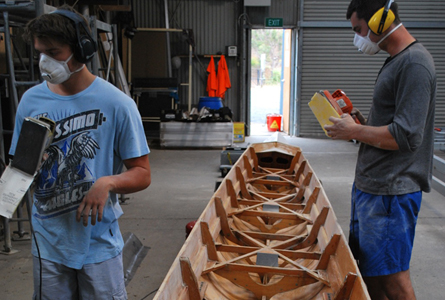 Figure 3 Tom Avery and Jack Harrison report that another sander has just died!

For the week starting Monday 21 January the hull of the Ted McCulloch received its first of five coats of marine varnish. 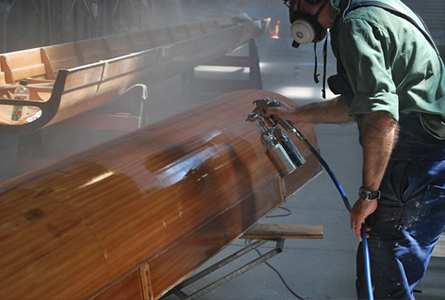 While the boat was being sprayed the cashing in of many past favours was in play. The boat was missing a seat and two foot stretchers, while wooden lifters that the metal seat slides rest on needed replacement. The Friends School donated three wooden seats, John Driessen, the school’s senior rowing coach, provided a foot stretcher and Ken Barns of The Hutchins School custom made the wooden fittings.

On Saturday 9 February 2013, Mr Warwick Dean was present to witness the formal welcoming back into the fleet of the Ted McCulloch. 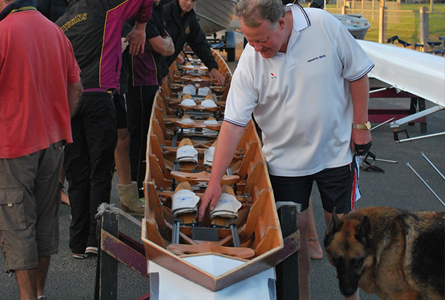 As weather conditions resulted in the cancellation of the wooden Eights race, the three wooden boats launching from Short Beach were only able to get their hulls wet in the bay. On Monday 11, former rowers of the Ted McCulloch; Cameron McCulloch, Richard Taylor and Andrew Fisher saw the boat, accompanied by the Huon wooden 8, rowed alongside the Elizabeth Street Pier. Before a sizeable and appreciative crowd, race demonstrations were held.

Although the public appearance was short it was worthwhile. The Ted McCulloch represents an important history of the boat club. Throughout the boat names are inscribed in various places like, Andrew Fisher’s name, the father of Will (Yr 11), is scratched under a seat, a practice that is not possible, nor encouraged, with our modern boats. For this vandalism it is believed that he is in serious negotiations with Lance Morrisby over the appropriate level of punishment. 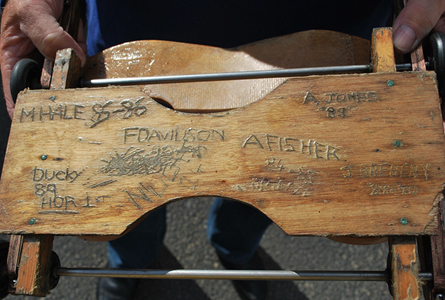 Figure 7 Andrew Fisher's name among others scratched under a seat

Where to from here? Mr Dean is arranging for the Ted McCulloch to go on permanent display within the school. Until then a few more touch ups are being completed.

This project would not have been possible without the support and encouragement of individuals and organisations that have already been listed. Mention must also be made of Norglass Paints of New South Wales for the donation of 20 litres of marine varnish and Brian Moroney at Peter Johnston Shipchandlers Pty Ltd. 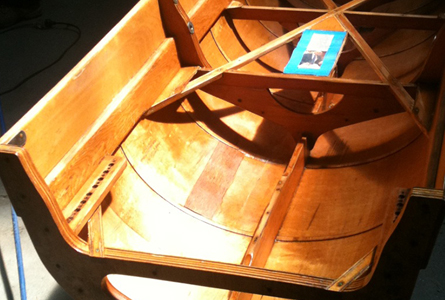 Figure 8 The allure of a wooden boat

To finish, Mick and Sam wish to convey their thanks and appreciation to Wayne Taylor and Lance Morrisby who not only provided hands on support but endless encouragement.