Sports news: a summer of achievement 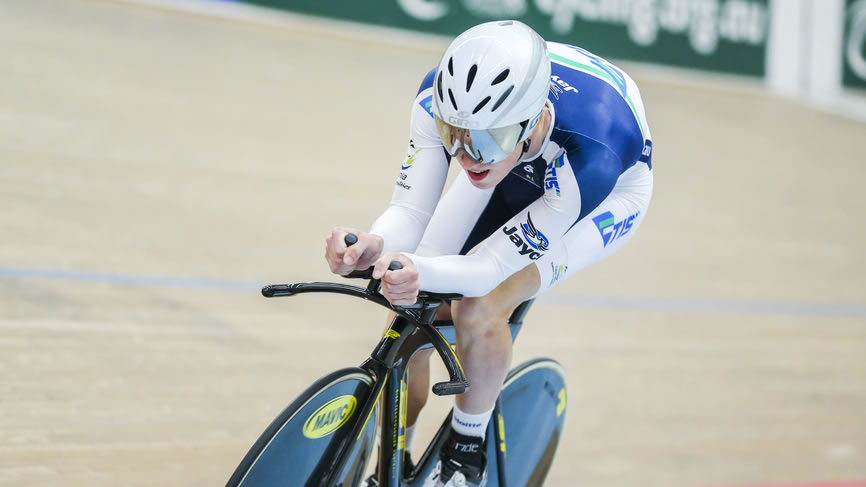 Late last year and over the holidays, our sportsmen have enjoyed a summer of success, collecting a swag of awards.

Well done to the following students who enjoyed success on the water:

In late December Gerald Evans competed at the Cycling Australia 'Omnium' National Track Championships held at the DISC Velodrome where he secured his first national medal; bronze in the U19 category.

An omnium is a cycling event on the velodrome that is comprised of six different track races over two days which includes short sprint (250m) events, middle distance events (3km time trial) and longer bunch races. Gerald was leading the standings after the first day, however, he lost his lead to the eventual winner, current junior world champ Sam Welsford (WA) and Alex Porter (SA). However, he did finish in front of the current junior omnium world champion from NSW, Jack Edwards.

This result will help Gerald’s chances for inclusion in the National team which will compete at the Junior World Championships in South Korea in August 2014.

Late last year The Hutchins School Athletics Team competed in the State SATIS Athletics Carnival in Launceston. The team won the Aggregate Boys Shield and the Open Boys trophy. Records were set by current Year 12 student Jesse Usoalii in the Open 100m and current Year 10 student Russel Taib in the U15 100m.