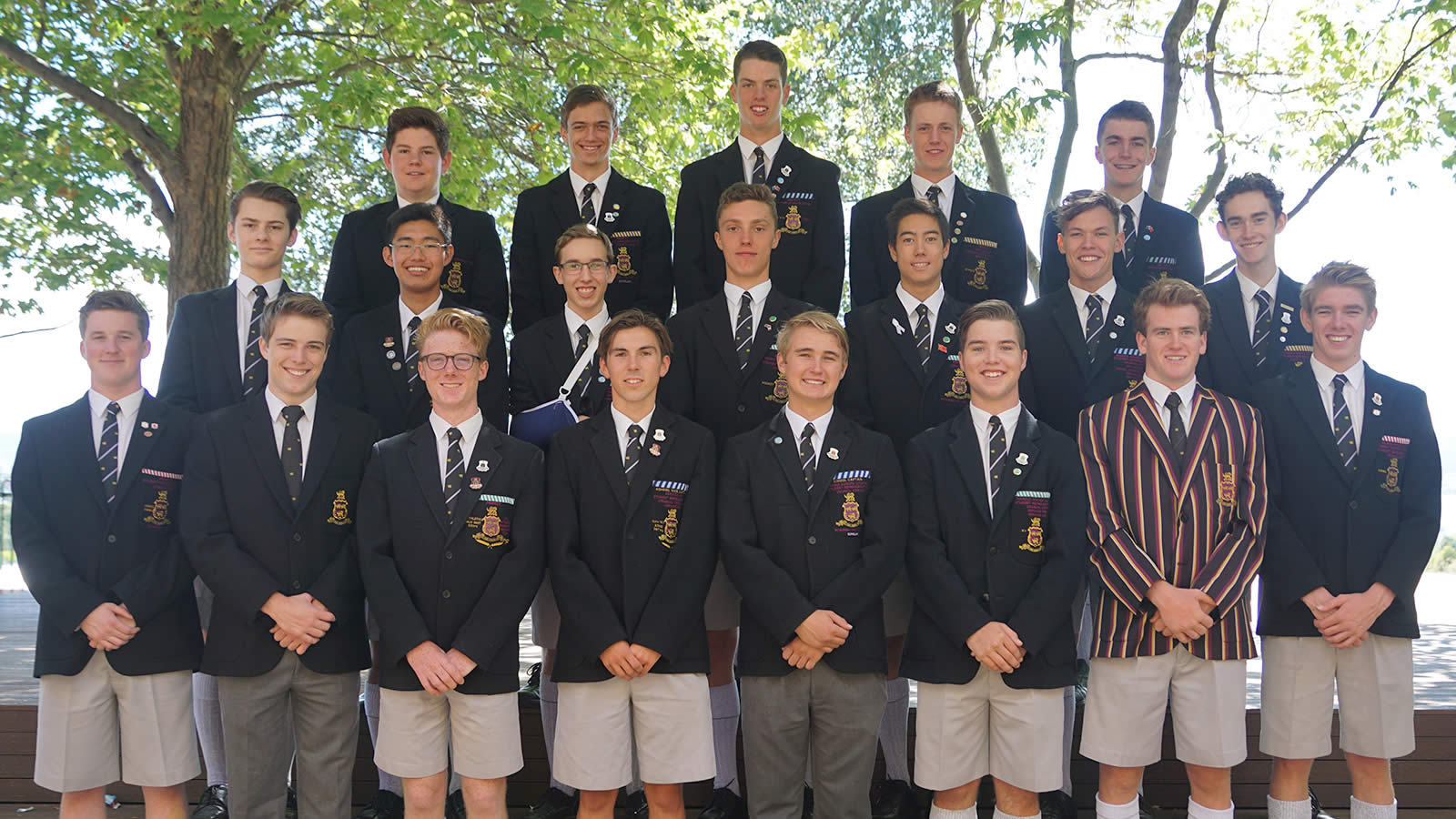 We congratulate the following students who have been inducted as Captains, Prefects, School Whip and Chapel Warden at the first Headmaster’s Assembly for 2018 which was held today.

We wish these students all the very best as they lead and support their fellow students.