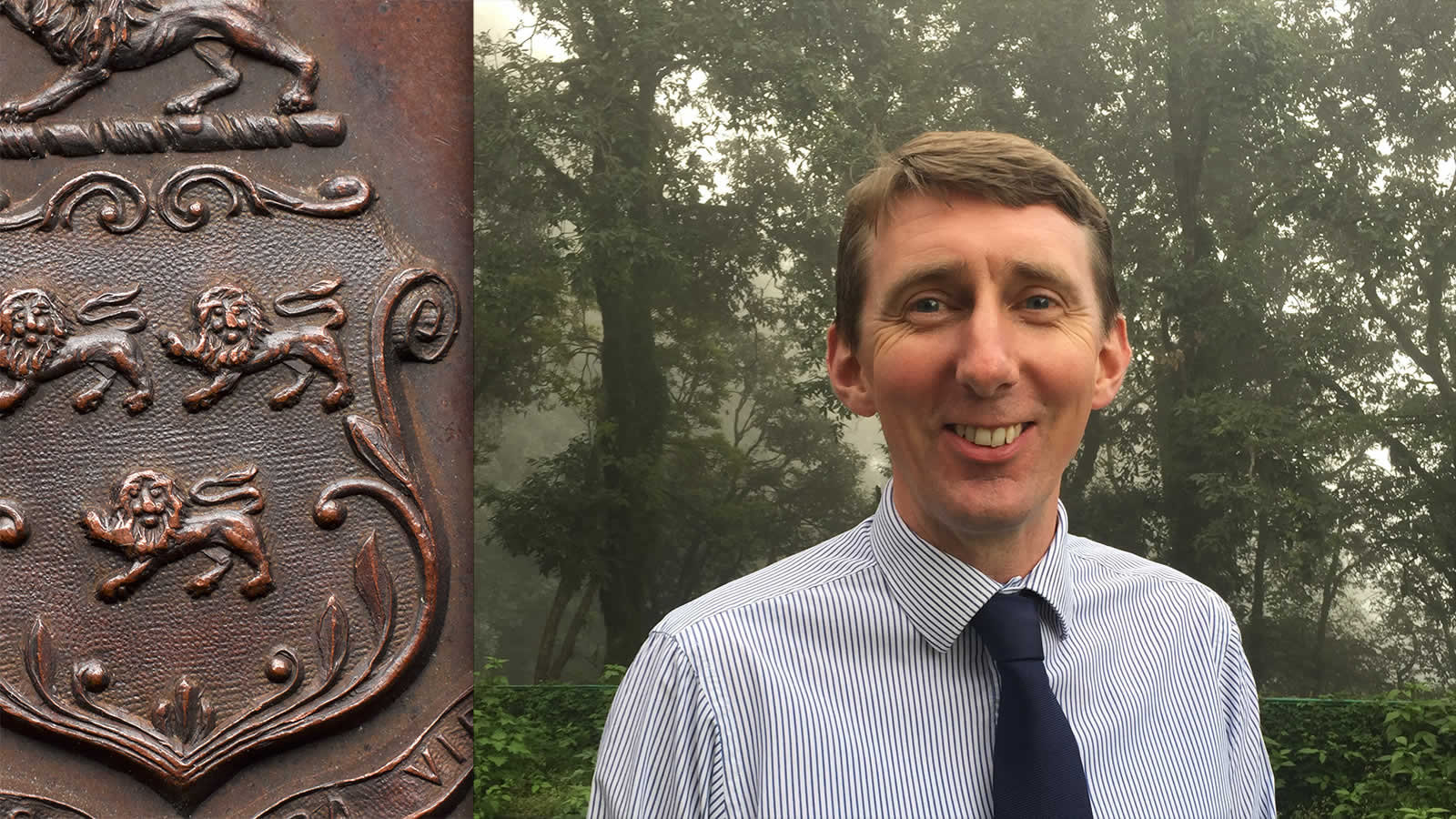 I am pleased to announce the appointment of Mr Richard Davies as the Deputy Headmaster of The Hutchins School. Mr Davies’ appointment follows an international and national search that considered a number of outstanding candidates. Mr Davies will take up his appointment from 1 January 2019.

Mr Davies has had a highly successful career in education, first as a mathematics teacher at Liberton High School, Edinburgh and more recently in senior leadership positions. He is currently Head of Senior School at Woodstock School, India, having had previous appointments in a number of schools including St Stephens School, Perth, where he held the roles of Deputy Head, Dean of Pastoral Care and Head of Mathematics. Mr Davies has recently completed the requirements for a Masters of Business Administration with the Australian Institute of Management. He also holds a Master of Science in Performance Psychology, Post Graduate qualifications in Mathematics and a Master of Arts in Philosophy and Mathematics.

In addition to his leadership experience in an educational setting, Mr Davies is an accredited Advanced Hockey Coach, awarded by Hockey Australia and was awarded Scottish Hockey Coach of the Year in 2005. Mr Davies has since coached sessions for the Australian Men’s Kookaburra’s side as well as coaching State open age men’s and women’s hockey teams.

Mr Davies is a committed Christian who will continue to develop and grow The Hutchins School’s commitment to its Anglican faith. In his spare time, Mr Davies enjoys keeping fit and active, running, swimming and cycling with his young family. He is also a keen supporter of the Perth Scorchers and Everton Football Club.

On behalf of The Hutchins School community, I look forward to formally welcoming Mr Richard Davies and his family to Hobart and into our school community.