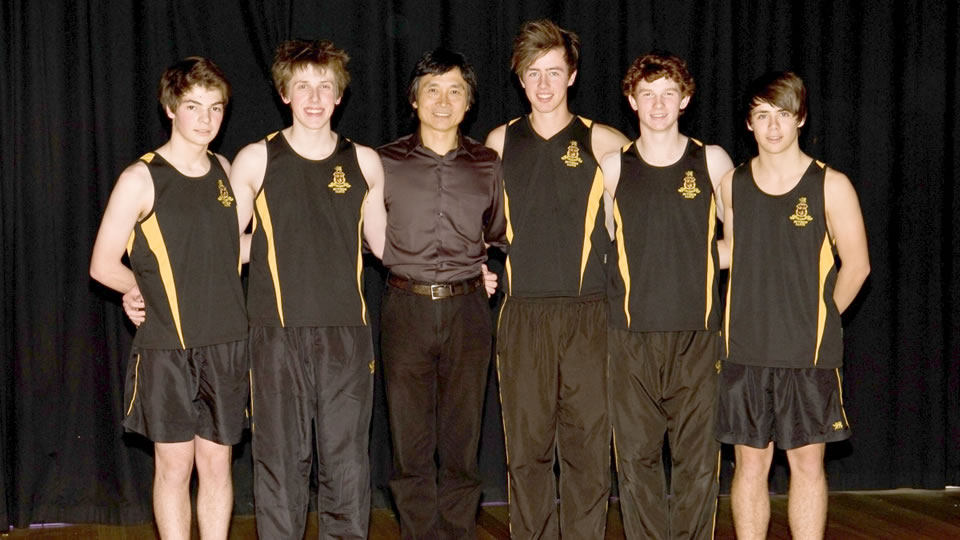 It’s not often you find young men lining up to hear a world-renowned ballet dancer speak and give advice. But the atmosphere in the Terence Butler Auditorium on the afternoon before this year’s Webber Lecture was electric, as six members of our Hutchins School Dance Troupe lined up in front of the stage waiting to meet one of their world-renowned, living idols. These students were to be given the once-in-a lifetime opportunity to receive a personal mentoring session with Li Cunxin – perhaps best known as “Mao’s Last Dancer.”

Mr Li, famous for his skill and grace in the ballet world, leapt onto the world stage after the release of his film and bestselling autobiography. In his book, Mr Li recounts the way in which he was plucked from his family home in China at the age of 11 to begin a gruelling seven-year training at the Beijing Dance Academy. The book tells of his defection from China and incraedible journey to become one of the world’s most successful dancers.

“The Hutchins School is proud to boast Tasmania’s only all boys student dance troupe – which is quickly gaining a reputation both interstate and overseas. Performing Arts subjects and co-curricular activities are also fast gaining popularity with our boys; so we are delighted to offer students the chance to gain inspiration from Mr Li”.

As the Webber Lecture traditionally approaches a question of ethics, Mr Dean says Mr Li was invited to speak as he epitomises many character traits the School aims to instil in Hutchins students.

“In his address, Mr Li recounted the ways he has succeeded against the odds, and talked of the importance of family values, integrity, perseverance and courage. This fits very well with our School’s philosophy that what individuals say and do can make a difference and those actions are based on a set of universal and not negotiable values”, Mr Dean said.

Callum says having the chance to meet Mr Li has only strengthened his desire to succeed as a male in the performing arts.

“I learnt so much in just ten minutes with Mr Li, it’s a once in a lifetime experience, I’m lost for words.” Callum said.

“I’d say to any boys considering taking up dancing – don’t listen to what other people say… Just do what you want to do.”

Mr Li was equally impressed with the young dancers.

“It’s actually quite rare to a group of young boys like this enjoying their dancing.” He said.

“Girls naturally gravitate towards dancing, but it’s lovely to see boys especially boys at their age [in their teens] enjoying their dancing. I was very surprised to come to Hutchins and see they have this wonderful dance troupe.”

The reception Mr Li received not just from guests of honour, parents, and other members of the public, but from our young men was a strong indication of the growing acceptance of each boys’ individual journey to becoming a good man. And for those watching from the sidelines as out students experienced the personal mentoring session from a man who has walked this journey, we can be assured that theirs will be nothing short of magical. 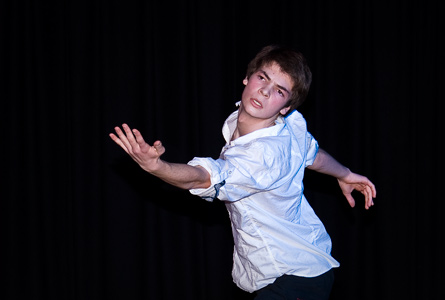 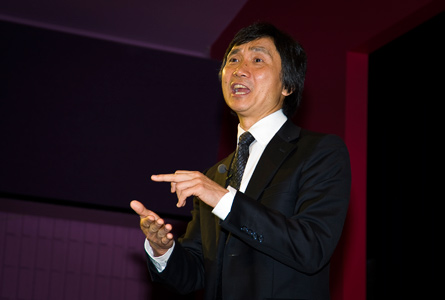