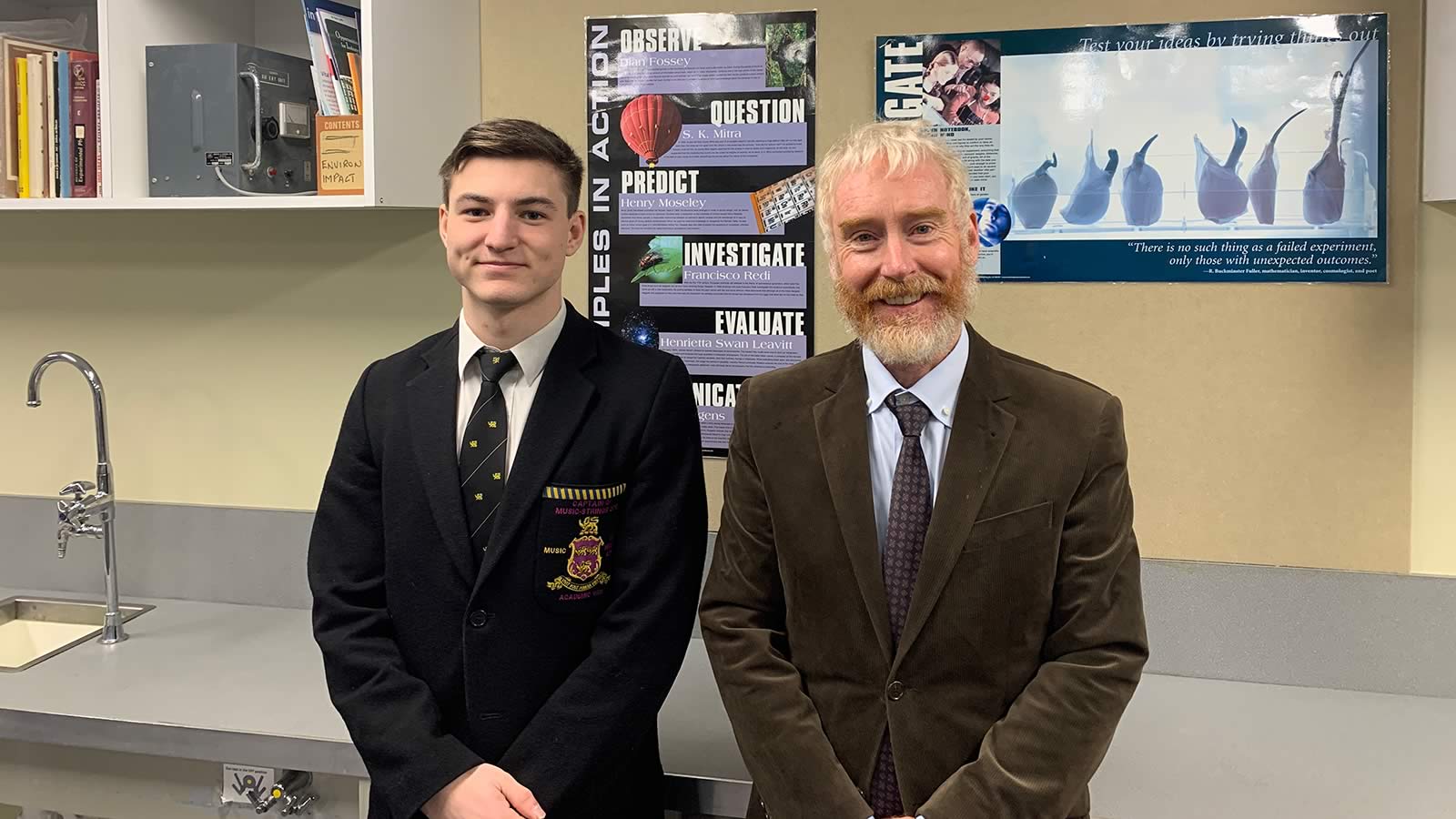 The International Young Physicists’ Tournament (IYPT), sometimes referred to as the ‘Physics World Cup’, is a week-long event in which over 200 pre-university students participate after almost a year of preparation. This year 38 countries will be competing in Warsaw, Poland from 6–13 July 2019.

The IYPT is centred around 17 research problems, and calls for team work and discussion-based ‘Physics Fights’ which is similar to a debate, but with the focus on the experimental solution to a physics problem presented by a reporter and critiqued by an opponent. The performances of the teams are judged by experts and educators from all over the world.

Raiden will be travelling with Head of Science, Mr Peter Crofts who said that “Students from The Hutchins School have competed in Physics tournaments for nearly a decade but only recently at the senior level. The IYPT format not only challenges the physics understanding of students, but also their research and experimental abilities, their ability to communicate and think on their feet, and their teamwork. This tournament is a fantastic opportunity for young physicists to not only represent their country but to also meet and make friends with other like-minded students throughout the world.”

Raiden’s trip to Poland has been assisted by a generous sponsorship from the Huon Valley Community Bank Branches.

We wish Raiden luck in Poland and will eagerly wait to hear his results!