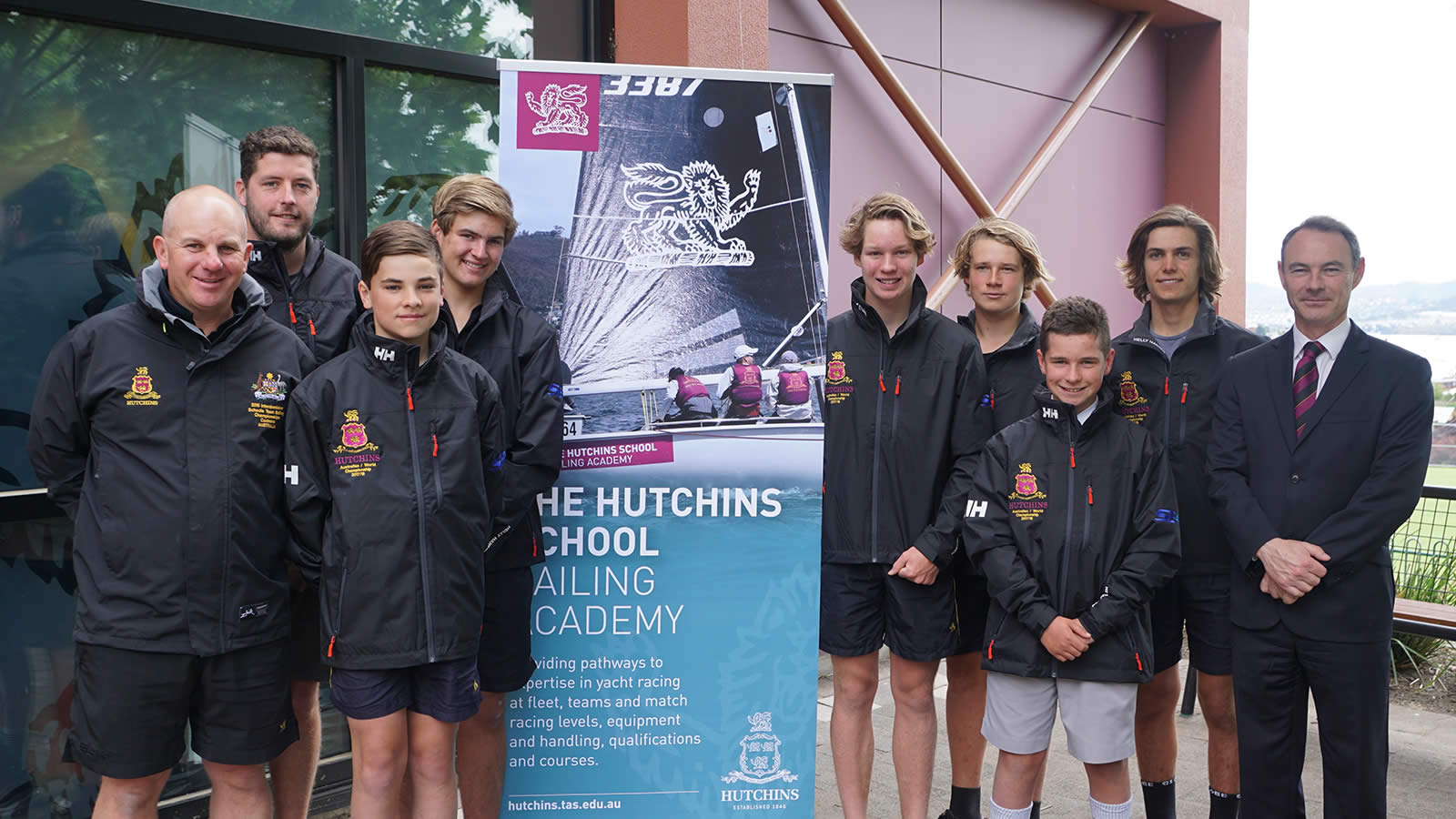 The Hutchins School Sailing Academy will commence their SB20 Australian Championships campaign tomorrow. This program has been two years in the making and has given our boys the platform to compete at the highest stage. The boys will also be competing at the World SB20 Championships that start on 7 January.

The team will be managed and coached by Mr Greg Rowlings and Elliot Noye.

The SB20 squad would like to thank the following in supporting the Australian SB20 Championships campaign – The Henry Jones Art Hotel, Neil Thomas and Joy Anderson, Michael and Pip Cooper, The Burton Family, Peter Johnston Ship Chandlers and Doyle Sails.

We wish the boys the best of luck on their respective campaigns.