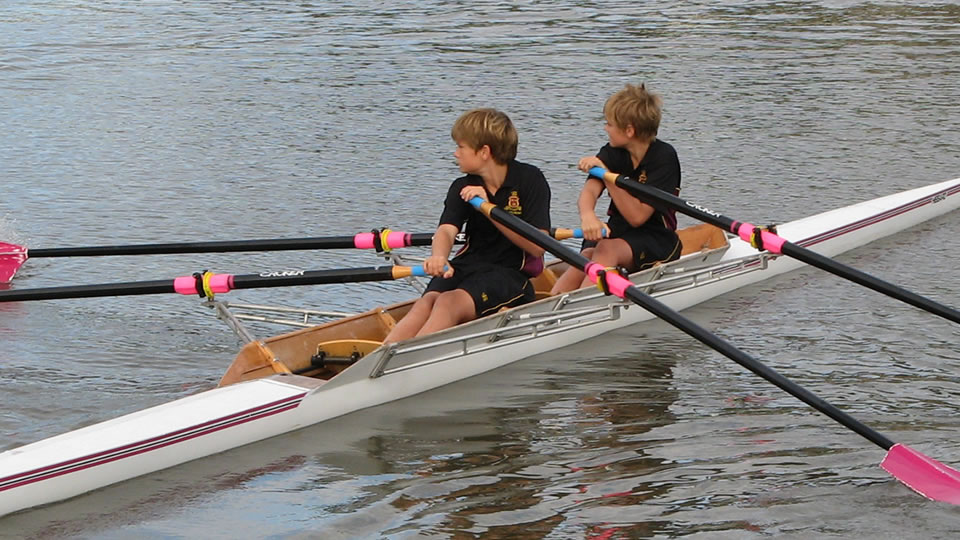 The Open Squad had the weekend off after their Nationals effort, but all other age groups competed in the Launceston Henley Regatta last weekend (19-20 March)  This was a great opportunity, particularly for younger rowers, to get some more racing experience before the last three school regattas of the season.

The Boat Club narrowly won the Junior Aggregate Trophy from Grammar, a great effort considering that Grammar was competing in both boys' and girls' events.  Other trophies brought South include the U16 VIII, the senior schoolboy single scull (Wilson Mure) and the U13, U14, U15, and U16 quad sculls.  In addition to these, all age groups enjoyed success in various non-trophy events, bringing home 23 winners' certificates.

It was also good to see the Hutchins staff ladies' quad competing in the womens' rec/vet quad and gappie Rerekohu Pewhairangi rowing in a Hutchins quad in the men's Rec/Vet quad scull.

The weather and water were good on both days, with many enjoying the barbecue hosted by Grammar at their boatshed on Saturday evening.

All eyes now turn to the North-West Schools Regatta next weekend, the first opportunity to size up the competition from all other schools before the Head of the River and All-Schools Championship regattas.