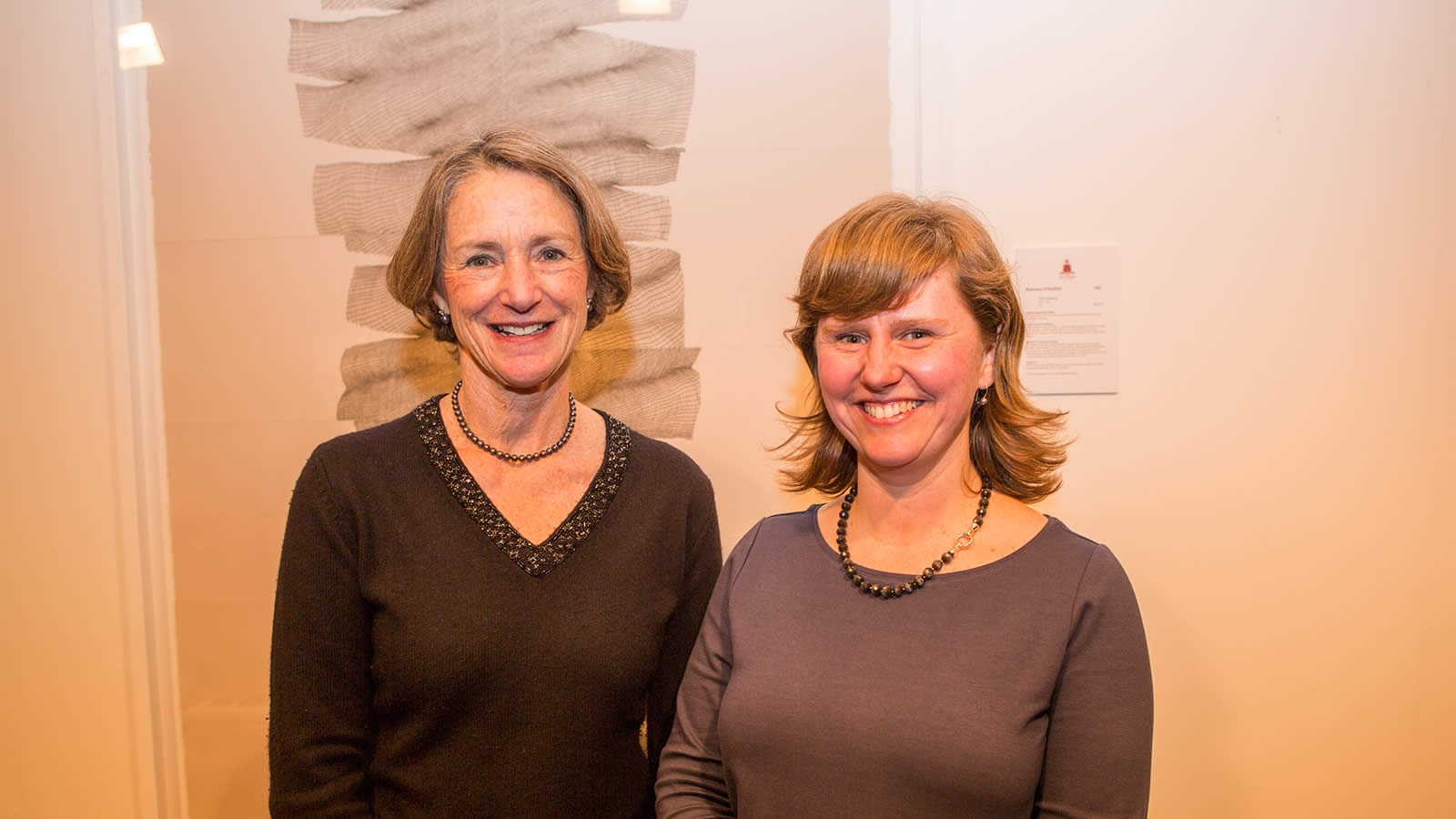 The inaugural Hutchins Arts Festival was launched on 7 September 2015.

The week of events commenced with the opening of the Hutchins Arts Prize Exhibition where the community joined to view the work of 67 local, national and international finalists.

The following winners we celebrated:

The winner of the Artery Student Award of $1,000 was Lily Ward for “Left and Right Creation Story”.

We congratulate Rosemary and all of the 376 entrants for the consistently high standard of submissions.

The exhibition will be open in the Long Gallery, Salamanca Place until 20 September 2015.