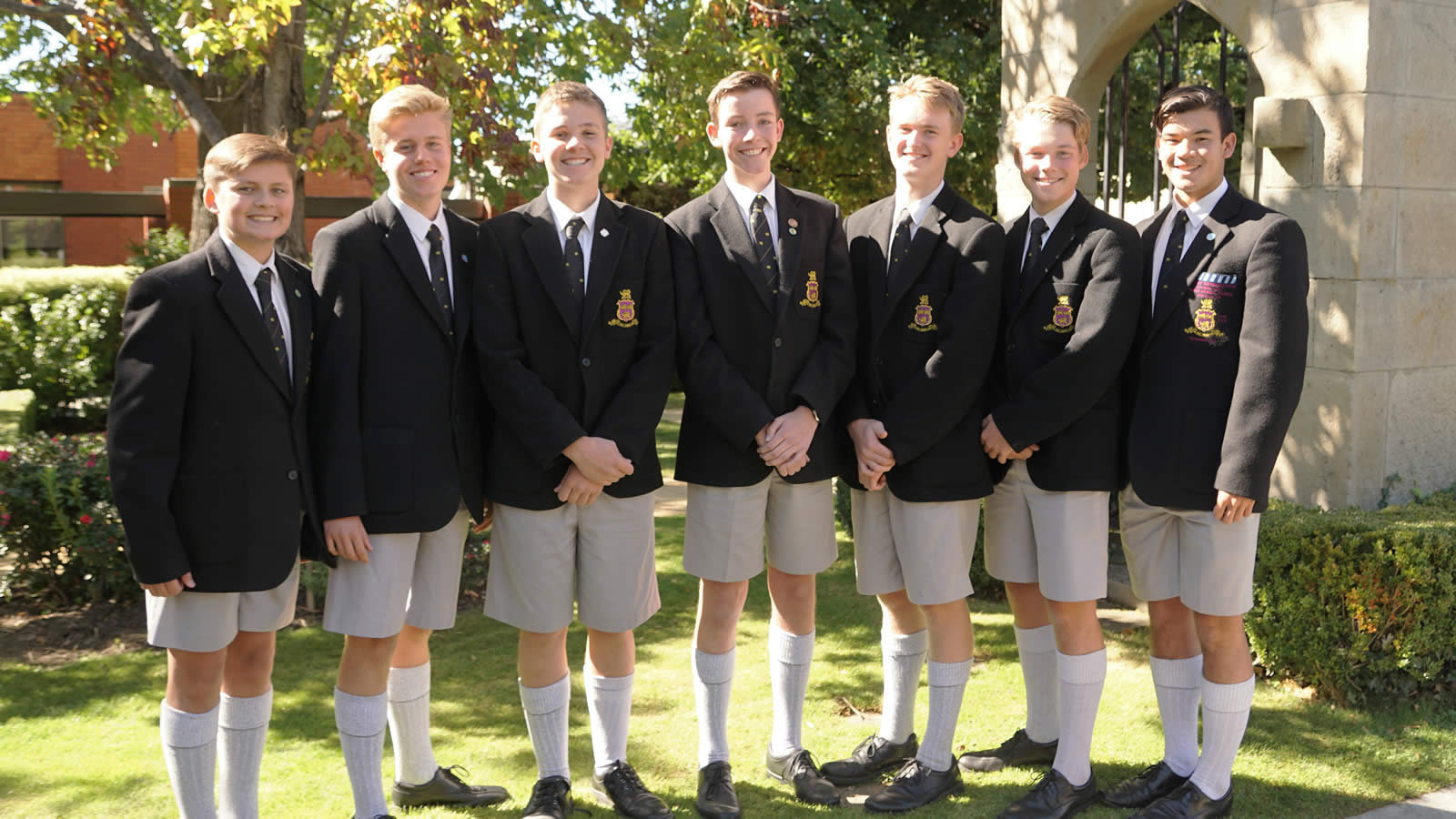 On Friday 31 March a group of Year 10 polymaths consisting of Oliver Burrows-Cheng, Jackson Coad, Luca Gentile, Alex Hogan-Jones, Caedence Kuepper, Miles McTaggart, Alex Stephens and Malcolm Ward, accompanied by Mr Seager and Miss Leonard, set their alarms for 5.00am, made their way up to Scotch Oakburn College in Launceston and joined eight other schools from around the state for the Tasmanian regional round of the 2017 da Vinci Decathlon. This event, pioneered by Sydney’s Knox Grammar School, is designed to test students’ general and specialised knowledge, thinking skills, creativity and teamwork across 10 disciplines (inspired by Leonardo da Vinci’s famously diverse abilities) including Mathematics, Science, Poetry, Engineering and Codebreaking.

Thanks to excellent teamwork overall and some particularly impressive performances by the boys in Mathematics, Codebreaking and the demanding Ideation task, in which students are required to come up with creative but practical solutions to a novel problem, the Hutchins team won the event – conVINCIngly! Congratulations to all the boys involved: it was a long, demanding but intellectually stimulating and rewarding day. Thank you also to Adam Palfreyman for giving the team some last minute coaching!