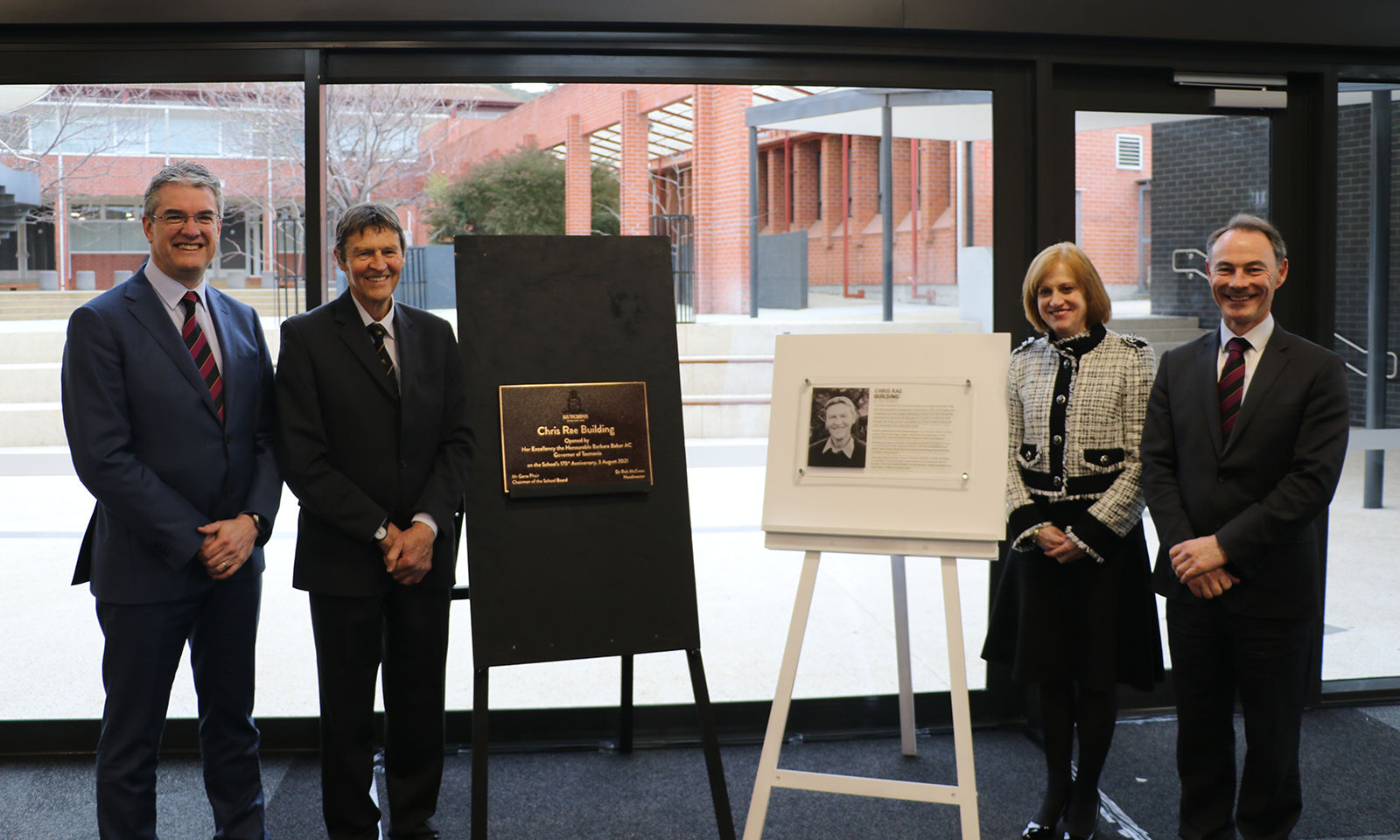 Chris Rae attended The Hutchins School as a student from 1963–1966 and commenced his employment at Hutchins in 1972. Chris’ dedication to pastoral care and student wellbeing is shown not only through the many pastoral positions he held over his 43 years on staff, but also through the words written and spoken by former students and staff over the period of his impressive career.

Student experiences of Chris, while personal to the individual, share a common theme of the utmost regard, respect, admiration and appreciation for his generous care, regard and belief in the potential of them as individuals.

Chris epitomised the School values of humility, kindness, courage and respect and provided a shining example of good character to all during his time at Hutchins. Chris was awarded HSOBA Life Membership in 2008, the HSOBA Ivied Tower Award in 2010, and retired in 2015. We congratulate Chris and thank him for all he has done and continues to do for our community.

Thank you to Adrian DeJong and his team at Fairbrother for their work in building this fabulous space for our boys and staff!