Character Unbound: A History of The Hutchins School 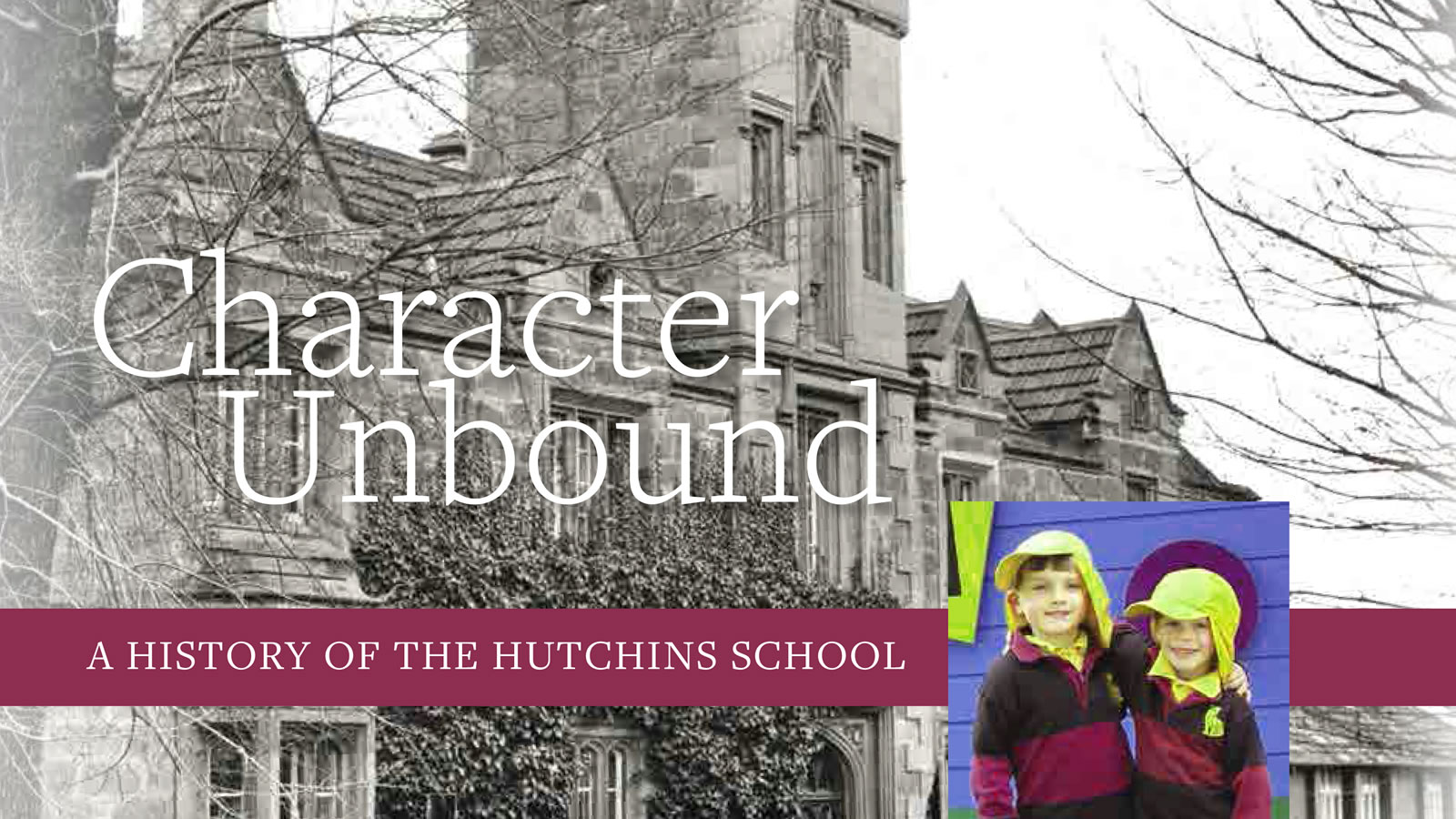 Margaret Mason-Cox’s instruction in 2005 was that the period of history to be covered was from 1966-1996. Margaret accepted, and in consultation with a Working Party consisting of Principal Bill Toppin, Then-Board Chairperson Nick Heath, Hobart City Council Heritage Officer Brendan Lennard, and School Archivist John Ancher, works began.

It was fitting that Character Unbound: A History of The Hutchins School was officially launched to our community by Old Boy, journalist and author, Tim Bowden.

To order your copy of this beautifully written, designed and illustrated history of our School, place an order online or phone 6221 4200. Copies can also be purchased from Reception.