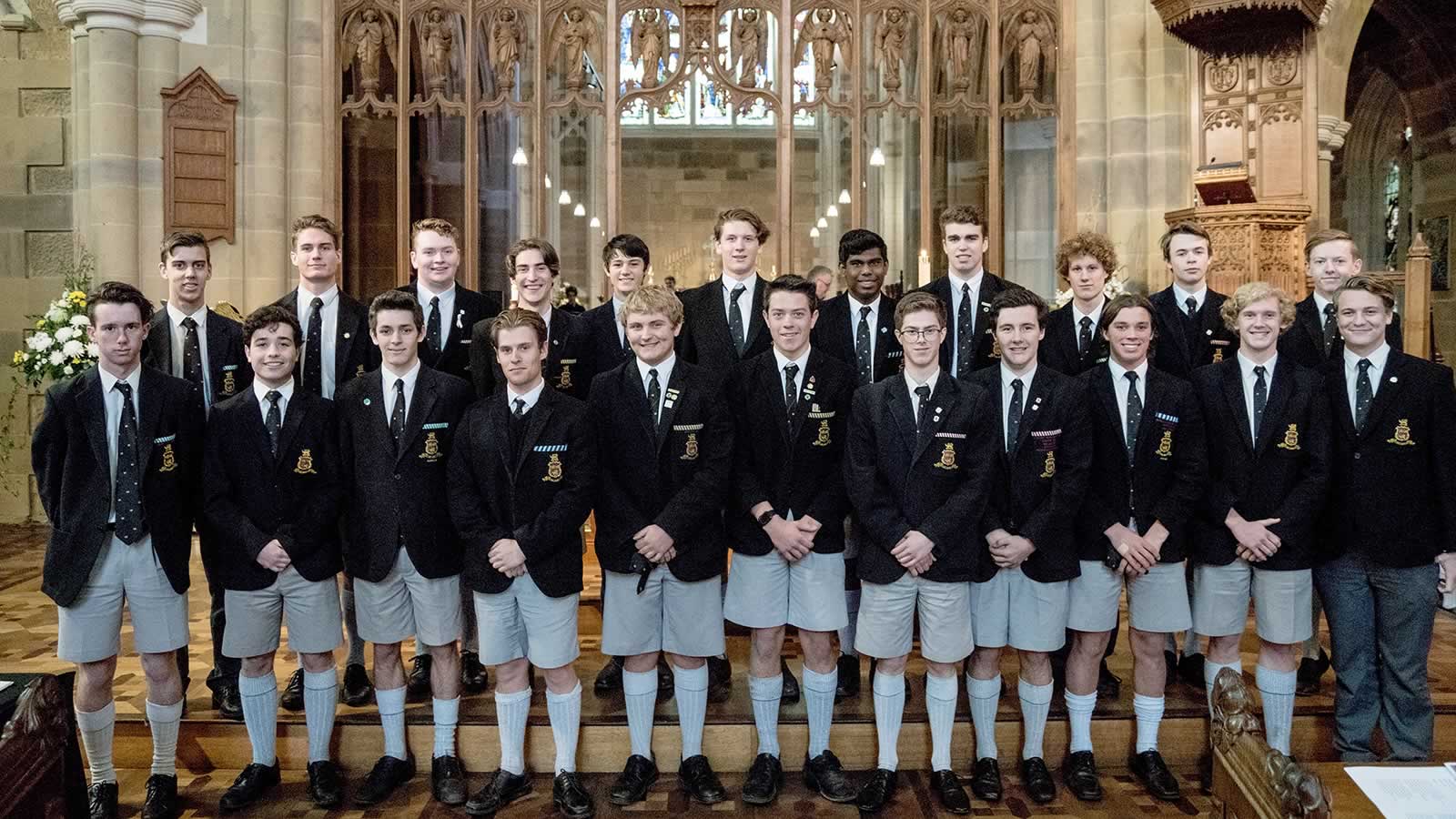 On the official birthday of the School, the Anniversary Service was held at St David’s Cathedral today. It was a wonderful celebration where 24 students were presented with Anniversary Ties. The ties were introduced to provide Hutchins with the opportunity to recognise in a tangible way a Year 12 boy who does not hold a high profile position but who exemplifies the values which are important to Hutchins and has the respect of his peer group and staff.